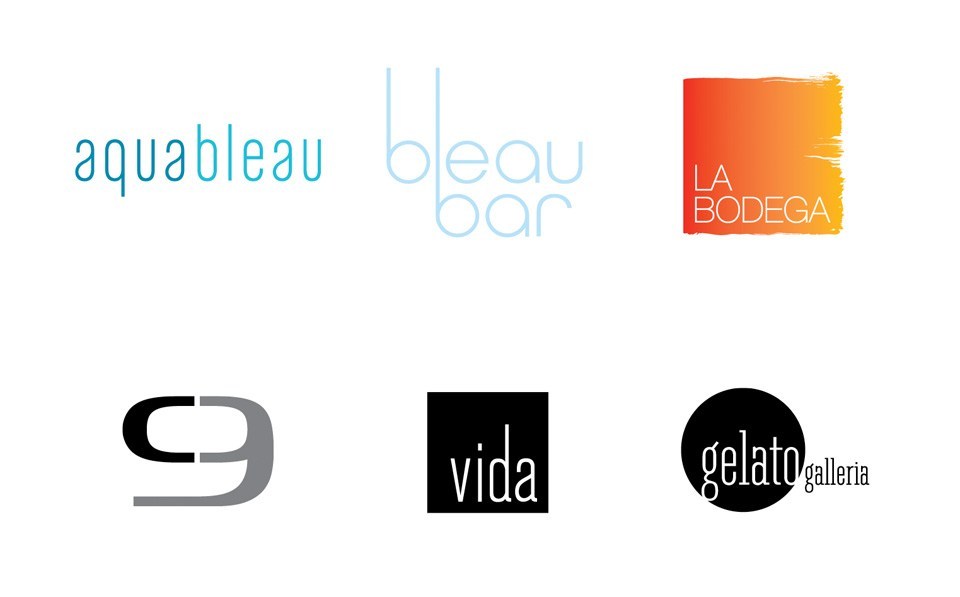 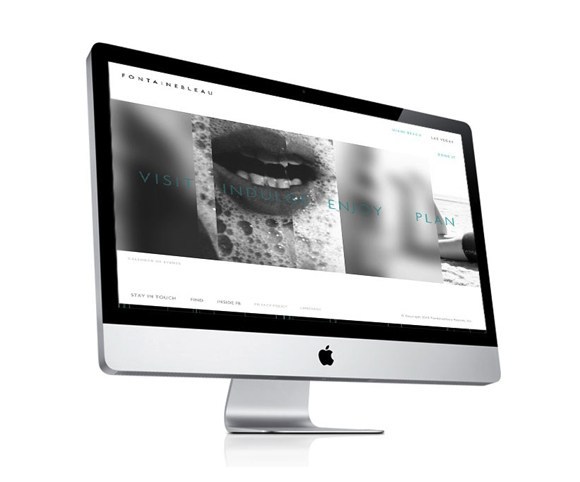 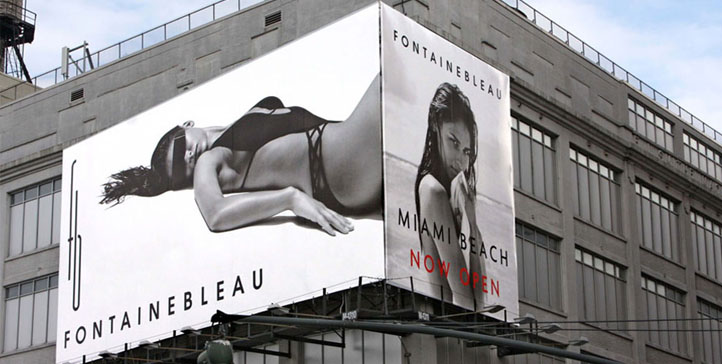 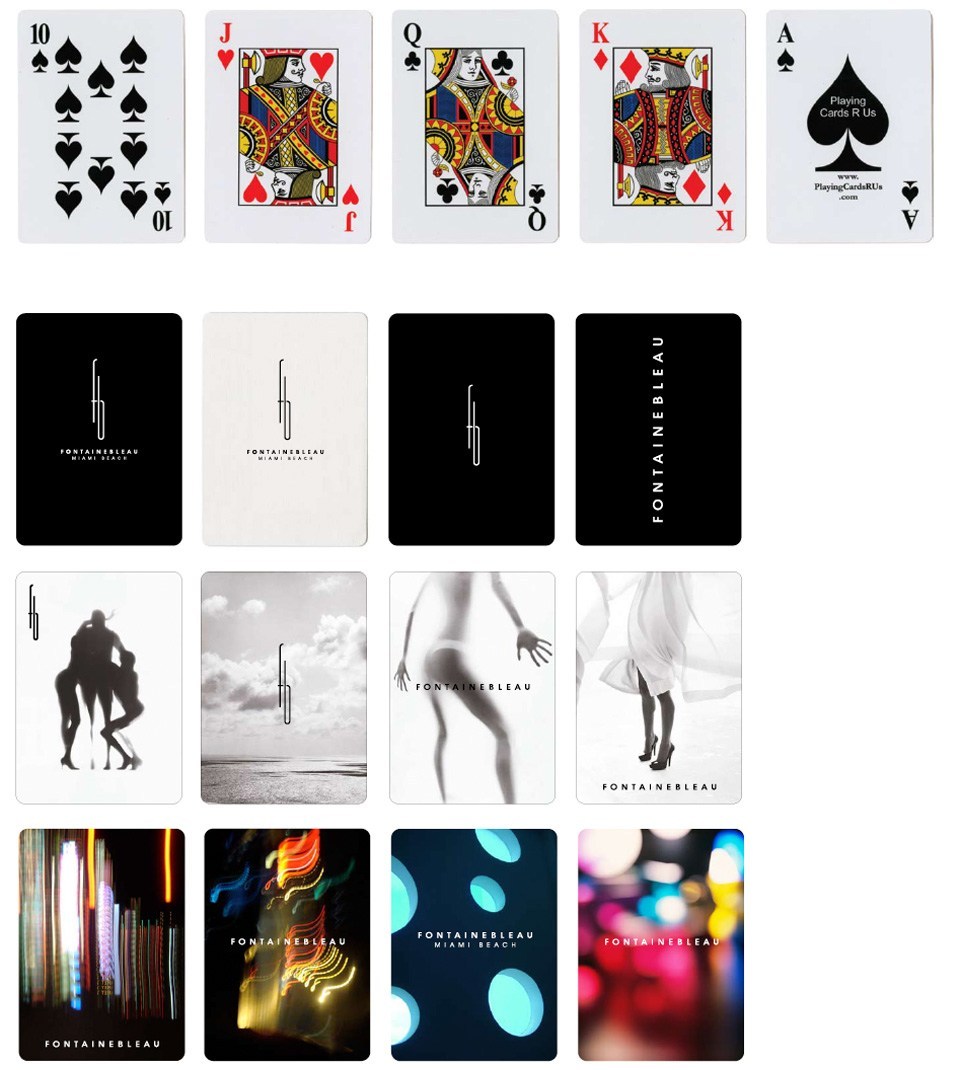 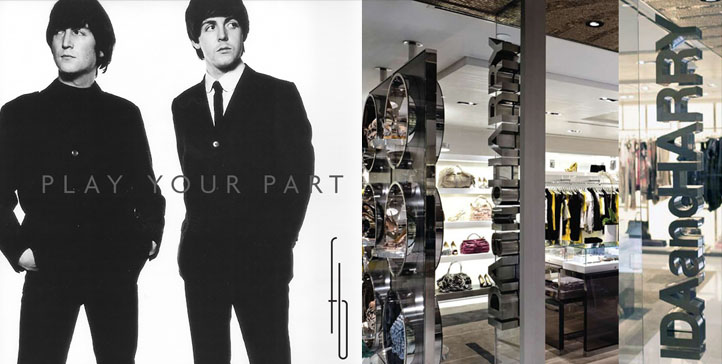 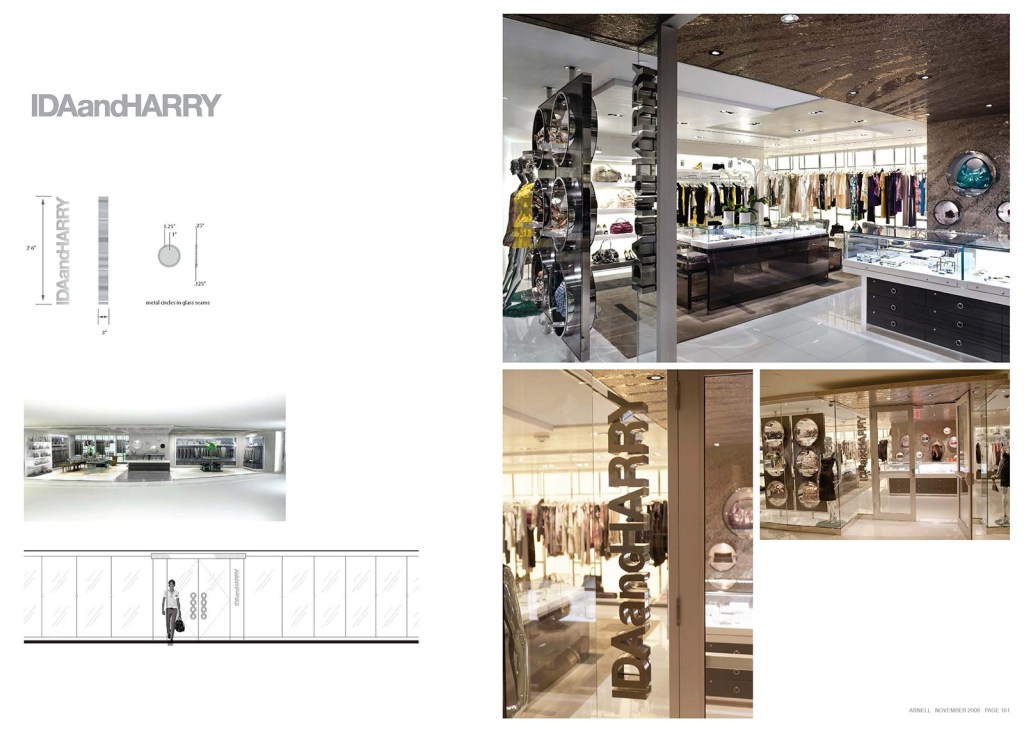 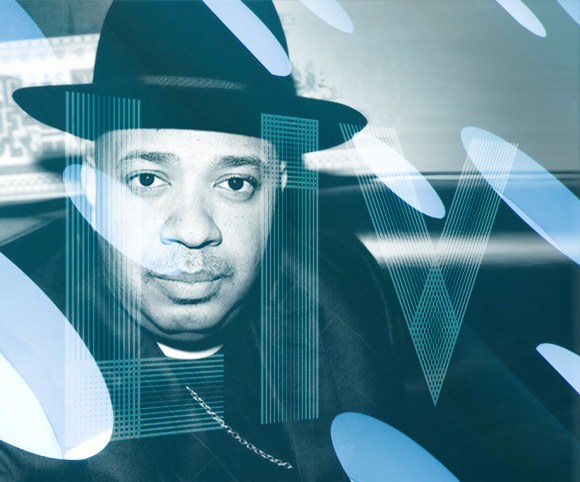 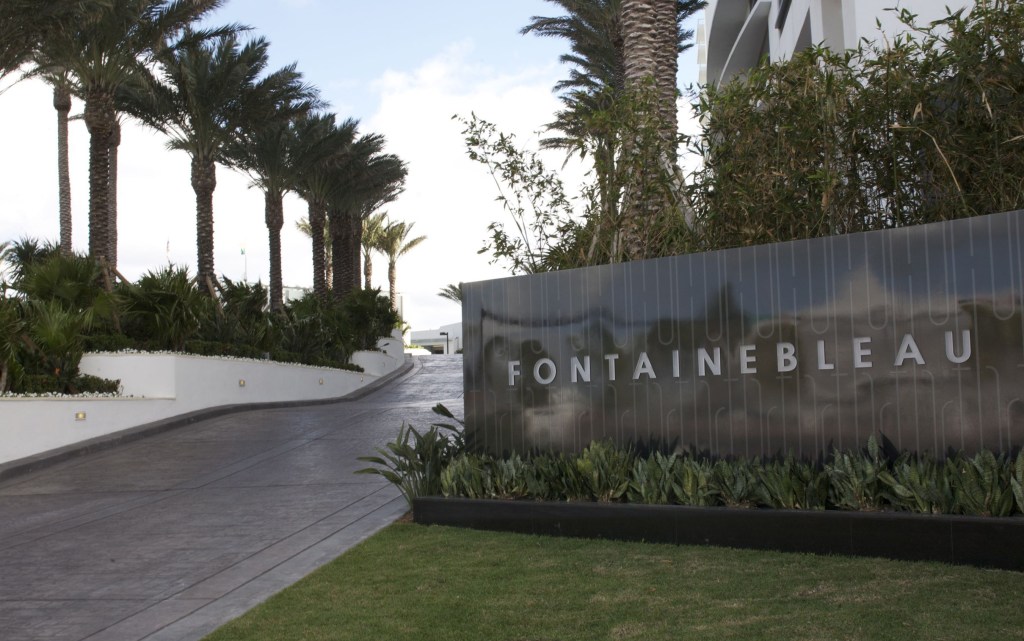 If you create the stage setting and it is grand. Everyone who enters will play their part – Morris Lapidus. This philosophy became the mantra of the multi-billion dollar rebranding and renovation of the legendary Fontainebleau Miami. The original property designed by Morris Lapidus in 54′ became a legend in the 50 & 60s with numerous films being shot there, including scenes from James Bond’s Goldfinger. Major performers including Frank Sinatra, Dean Martin, Elvis, The Beetles had all performed at the notorious nightclub. The rebranding created a new mindset reawakened this legend, taking inspiration from Lapidus, and creating a stage where guests are encouraged to play a part.

The branding platform introduced a new culture – one that blurs the line between the glamour of the past, the luxury of the present and the style of the future. The project included identity, visual system, advertising, digital design, wayfinding, signage, merchandising and packaging for the properties numerous restaurants, retail stores, bars and popular LIV nightclub. Created at Arnell.